The parents indicated that their daughter ‘S’ main presenting issue was that she is struggling with emotional regulation at home and at school. Her parents are very concerned at how much her behaviour had changed since she started school because she was being very violent both at home and at school. ‘S’ is the youngest of 2 children who lives with her parents and older brother. The family commute 1 hour each way to school and work each day and are both very committed to the children’s wellbeing. But have become very stressed since ‘S’ started school as she is struggling every day to regulate her emotions. There have been numerous occasions that the principal has called them to come and collect her as she has either hurt another child or started scratching herself violently. They have just recently started seeing a paediatrician who is doing some further testing. The family are a strong and connected unit who are supporting each other.

Mum was highly stressed about the change in her daughter and frightened that she might need medication. ‘S’ had been a leader and very confident in preschool so this change in behaviour was creating some very big stress and worry for the parents.

Each time we spoke I asked the questions; “how they were going?” with the process and “had they seen any changes?”. Mum shared with me that yes, she was seeing lots of interesting changes and that she was both amazed and thrilled to see her daughter experience so many positive changes.

I asked the level 2 question “had there been any changes?” and in reply was told that there were so many changes to note. Mum shared that ‘S’ was so much happier to go to school each day and had stopped kicking people and furniture. Her fear had diminished, and she was so much more settled in herself. There were only a few meltdowns and they were much tamer than they had been prior to starting the process. Mum was so excited that ‘S’ was showing signs of being able to regulate her emotions and bring herself back into a calmer state more quickly and gently. Mum was feeling very empowered and hopeful.

As mentioned previously mum was feeling so very empowered and very amazed at how powerful her words were. This was all very much new information for her. She was very excited and overwhelmed by how many small things seemed to have fallen into place since starting the process with her daughter. Mum shared how much she loves closing the day with the process and it feels like a very deep healing blessing for the family having the opportunity to share this process each night with their children. 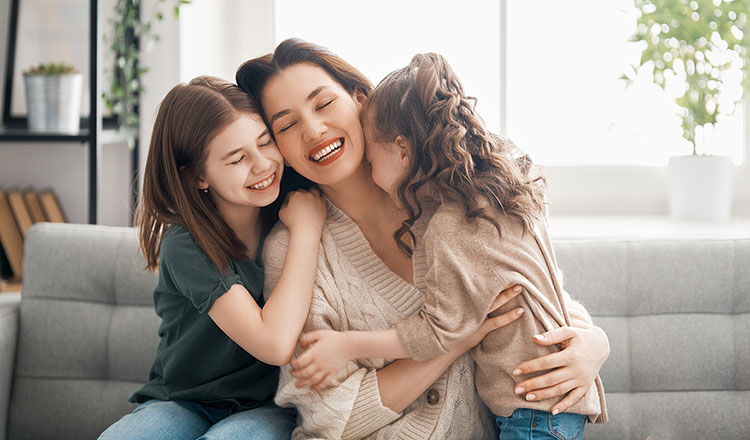